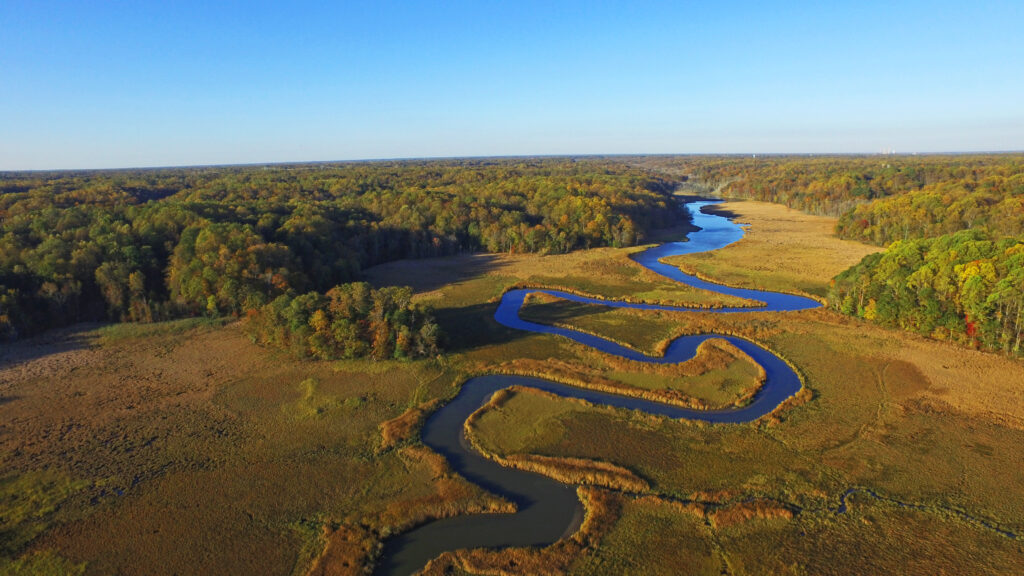 Bounded on the west by the Potomac and on the east by the Chesapeake Bay, Southern Maryland is teeming with ecological diversity. The Patuxent, Maryland’s largest river with headwaters in the state, courses through the center of Southern Maryland, touching all five counties. Maryland’s first capital, St. Mary’s City, as well as its current capital, Annapolis, are located in Southern Maryland, so it’s no surprise that much of the early history of both the state and the country transpired in this region.

Early colonists settled in Southern Maryland for its temperate climate, rich farmland, and abundant access to waterways. However, the region’s history extends far before the arrival of colonists. The Piscataway Confederacy had already established villages and practiced a very sustainable form of agriculture that we could learn from today.

Maryland’s history is inextricably tied to its landscape. Naturally, so are its current culture and economy inseparably linked to the land. Southern Maryland’s waterways are ideal for boaters and fishermen. Its deciduous forests are the largest in the state, supporting a wide variety of wildlife, a timber harvest industry, and dozens of miles of hiking trails dotted throughout the region. However, one of the most indispensable components of Southern Maryland’s landscape is also one of its most overlooked. The region’s “green infrastructure” provides critical ecological services for the benefit of all people. The forests, meadows, bogs, and marshes attenuate stormwater, soak up excess nutrients, store carbon, and provide habitat for the smallest to the largest animals in the region. According to Maryland Greenprint maps, this green infrastructure provides $1.74 billion per year in ecosystem services to Southern Maryland. Our working landscapes add $3.2 billion to the regional economy.

Unfortunately, this green infrastructure is growing dangerously thin, as hunters, fishermen, farmers, and land stewards can attest. Already, Maryland has seen extensive land loss from development, and the future land loss projections are similarly bleak. In 2022, the American Farmland Trust published a report titled “Farms Under Threat 2040,” which predicted the three most likely scenarios for future farmland conversion in the United States. For Southern Maryland, the numbers are shocking. With steady “business as usual” landscape conversion, the five county Southern Maryland region is projected to lose 40,500 acres of farmland to development by 2040. However, the most popular development trend of recent years has been a low density, single use zoning model known as urban sprawl. Should this trend continue, Southern Maryland’s landscape is at risk of succumbing to “runaway sprawl,” which could cost us 58,800 acres of farmland, according to AFT. 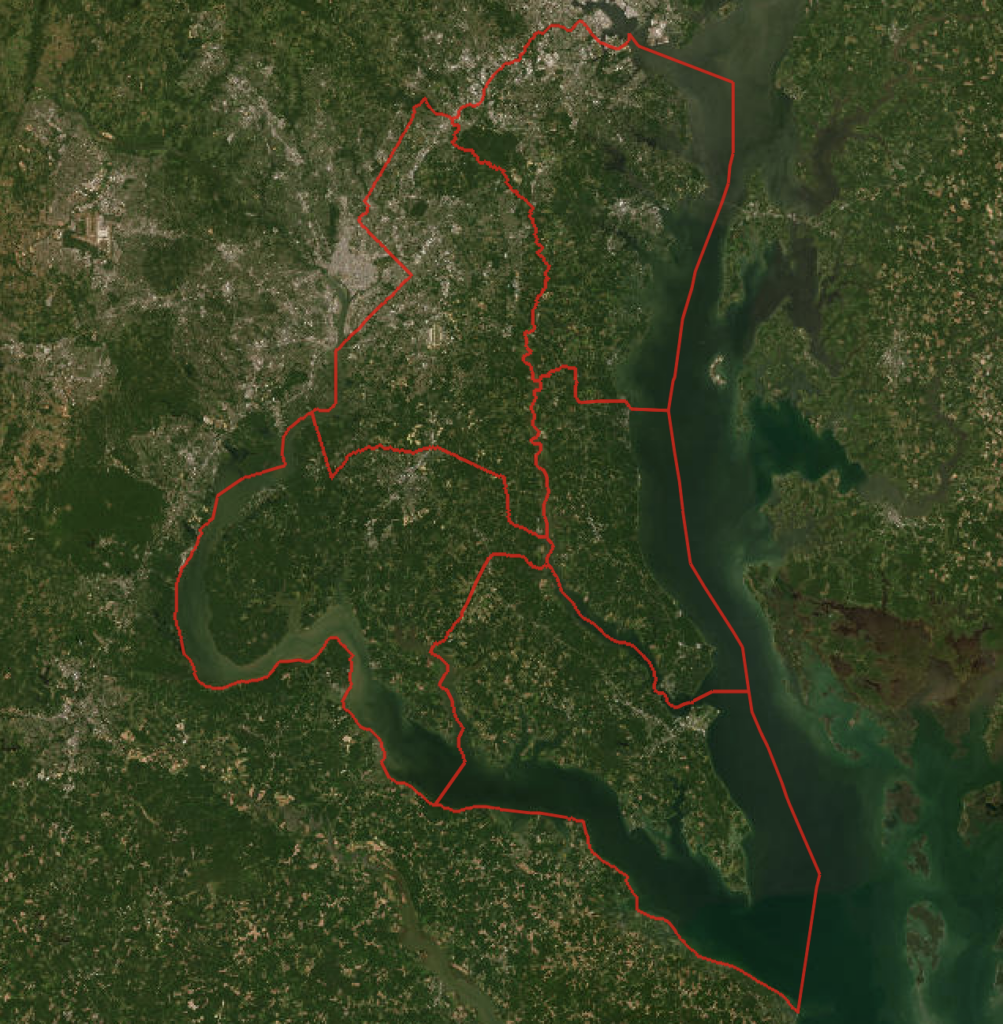 Land is a finite resource, and the green infrastructure provided by natural landscapes is not easily renewed. Once gone, replacing it becomes very expensive, if not impossible. To counteract development pressures and ensure our region’s most valuable green infrastructure is permanently protected, we need aggressive action from land conservationists. For this reason, the Southern Maryland Conservation Alliance (SMCA) was formed in 2021 to strengthen the efforts of conservation actors in the five-county Southern Maryland region. With more than 35 affiliate organizations, SMCA aims to not only ramp up the pace of land preservation in the region, but also redirect the conversation surrounding rural lands and their multifarious benefits.

With the Biden Administration’s goal to preserve 30% of the U.S.’ natural lands by 2030, this is a ripe opportunity to reimagine the way we interact with and relate to land. Rather than valuing land foremost for its development potential, SMCA hopes to reinforce the intrinsic value of natural landscapes to people, the economy, and wildlife. In order to achieve the ambitious land preservation goals defined for our state and our region, we must reframe the conversation to prioritize these values. This has been the first in a series of articles by SMCA about revisioning the future of rural lands in Southern Maryland. Let’s keep the conversation going in article 2, which will discuss the history of rural land use and landscape loss on the east coast.