History of Parkers Creek and Environs

The land owned and managed by the ACLT in the Parkers Creek and Governors Run watersheds includes historic and prehistoric resources and the trust is committed to their discovery, documentation, and preservation. The professional archeologists Matthew B. Reeves and Molly Stephens carried out studies in the Parkers Creek Critical Area (Reeves, 1997) and in the Parkers Creek North Area (Stephens, 1998). ACLT members Carl Fleischhauer, Mark Switzer, Paul Berry, Art Cochran, and others have also carried out research. The following statements provide historical contexts for the resources that have been identified.

Life in the region before European contact. Native peoples used this land during the Late Archaic period (3000–1000 BCE), the Terminal Archaic period (1000 BCE), and the Early Woodland period (1000–300 BCE). Archeological studies suggest that the area was primarily used for temporary hunting camps rather than for year-round settlements. Larger population groups were located along the Patuxent River.

European settlement (1650–1730). Early in this period, English landholdings in the Parkers Creek area were established.  Parkers Creek was named after William Parker, an early settler in Anne Arundel County. In 1658 he was granted a 600-acre tract known as Parkers Clifts that included the creek.  Other patents were granted for cliff-front land in the neighborhood from 1651 to 1666.

As the seventeenth century came to a close, much of the land in Calvert County had been settled and was in agricultural production. In 1722, the seat of Calvert County government was moved to a tract of land known as Williams' Old Fields, in the Parkers Creek watershed, and renamed Prince Frederick after the eldest son of King George II. The archeologist Matthew Reeves found archaeological evidence of only one site on ACLT land from this time period, indicating a small farm.

Rural intensification and slavery (1730–1865). The archeological studies noted that larger farms tended to be north of Parkers Creek, perhaps with 15–20 slaves on each landholding, whereas south of Parkers Creek the farms were smaller, with 2–4 slaves. Nine house sites were found from this time period, four of which appear to have been occupied by enslaved laborers. The more fertile upland areas of the watershed on the north side of Parkers Creek investigated by the archeologist Molly Stephens included two larger sites that date to this time period, one of which had been inhabited for 200 years. Various forms of evidence, including an 1847 maritime chart that showed land use near the water, suggest that agriculture peaked in this area in the mid-nineteenth century. An analysis has indicated that only 13 percent of the Parkers Creek watershed was forested at that time.

Small scale agricultural economy (1865–1940). Following the Civil War, most blacks in Calvert County worked as tenant farmers, joining the white families who also worked as renters or sharecroppers. Several African Americans in the vicinity of Parkers Creek and Port Republic, however, became land-owning farmers, living side by side with white farmer-owners. For example, William Commodore bought a one hundred acre farm in 1898 and Lemuel Wallace bought a similar-sized property in 1909. Members of the African American Commodore, Scales, and Brooks families also purchased land. White and black residents also worked in commercial fishing and logging to supplement income from farming. Until the mid-1930s, steamboats provided transportation to cities and markets, including the movement of tobacco and other crops to Baltimore. Wharves were located at Governors Run and Dare's Wharf.

Reduction in agriculture, recreational development, and return to forest (1940–present). Aerial photos from 1938 indicate that many of the ridges in the Parkers Creek and Governors Run watersheds were still under cultivation before World War II. Steamboat service had stopped and improved highways meant that transportation was by road rather than water. After the war, some land on the cliffs fronting the Bay remained in agriculture. Meanwhile, other bayfront sections were bought and subdivided as summer cottage communities, including two at former steamboat landings: Governors Run and Dare's Beach. Two others were developed nearby: Kenwood Beach and Scientists' Cliffs. In the expansive decades after World War II, recreational growth was increasingly reinforced by suburban sprawl. Nevertheless, some land, including significant portions of the Parkers Creek watershed, remained undeveloped and reverted to forest. 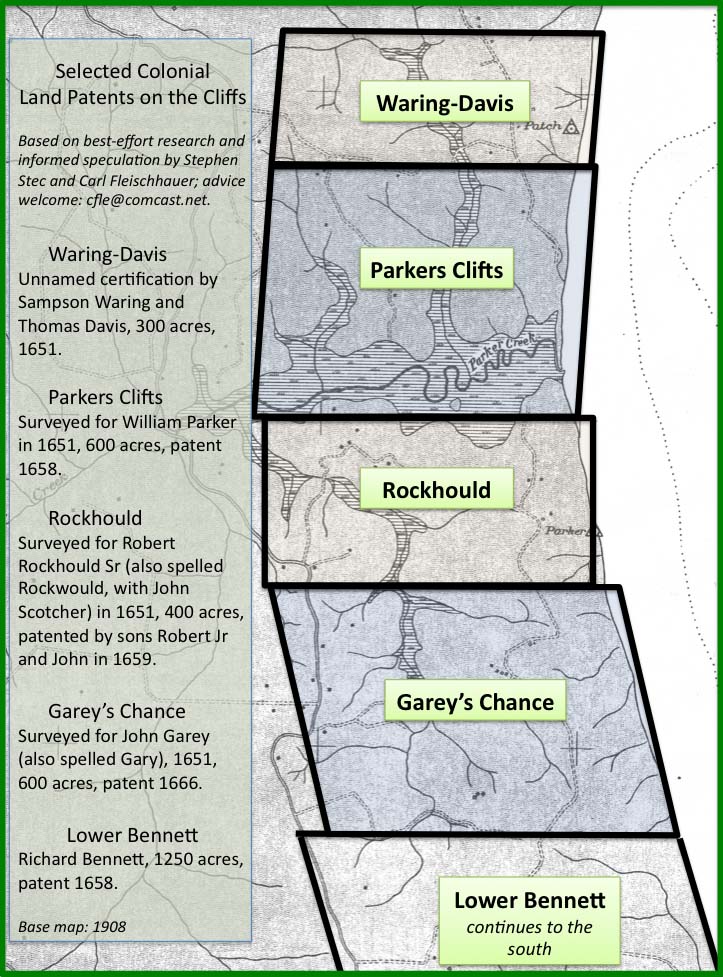 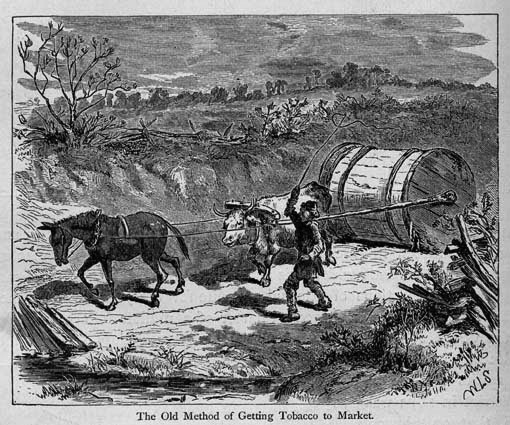 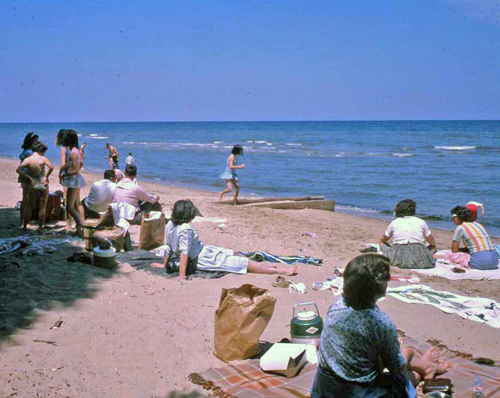