Please come out to the County Commissioner’s public hearing on April 28th at 7:00 p.m. in the Harriet E. Brown Community Center. The Commissioners need support for their efforts to address residential density and land preservation.

These three zoning ordinance changes will apply to Prince Frederick and other towns. The proposed changes lower maximum density, require more land to be set aside for commercial use, instead of residential, and they require that more Transferable Development Rights (TDRs) be required as residential development occurs. These changes will preserve more land and reduce traffic. The changes also give notice to the Planning Commission what they will accept for Prince Frederick. Read more about the text amendments on the County’s website here: https://www.calvertcountymd.gov/Calendar.aspx?EID=11754 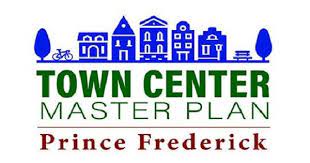 We reported in a blog that during the citizen participation process for the Prince Frederick Plan, citizens have repeatedly expressed their opposition to high density growth and more traffic congestion. Despite citizen requests, consultants for the Planning Commission moved forward with an 80% expansion to the town center and 10,000 more housing units, a 400% increase in housing on highways that cannot accommodate the growth.

Calvert County’s planning consultant and some members of the Planning Commission just don’t seem to get it. Their draft plan fails to even begin to seriously address traffic congestion on MD 4 and MD 231, weakly pointing out as an excuse that traffic is worse in urban counties of the state. The July 2021 draft on page 7-4 goes so far as to abandon the well-established road “level of service” standards used by the Maryland State Highway Administration. The consultant has even proposed waving required traffic studies and excise taxes for residential development, thus making county taxpayers sit in traffic and pay for development that they don’t even want.

At ACLT we have noted in a blog that the expansion area is not suited for development. The soils and steep slopes are too severe. Further, the lands are needed to remain as forests, wetlands, and streams. They provide green infrastructure to a town with multiple failed stormwater management devices. Without these areas, our pristine creeks would be even more impacted.

A comprehensive assessment of resilient lands by The Nature Conservancy has revealed that Calvert County has more resilient lands than any other county in Maryland or even our Mid-Atlantic region. Over 70% of the total landmass exhibits certain characteristics that are necessary “for the survival of a wide diversity of species.” As we face ever bigger storms and floods, we need these natural lands.

It has been mentioned on several occasions that we need to create lots of housing in town centers due to the number of unsold TDRs in Calvert. Some say that there are as much as $40 million in TDRs to be sold from county agricultural preservation districts. However, a new report by Keep Calvert Country estimates that the new roads, schools, and public water and sewerage needed for the 10,000 new homes would cost the county $500 million. In addition, the county’s own Finance and Budget office estimated in 2019 that each new house in the town center would cost the county $2000 per year more in expenses than in revenues. In other words, those 10,000 new apartments that we don’t want will cost us an extra $20 million in operating costs per year.

The proposed changes are a great first step and I applaud the Commissioners for initiating the changes. At the same hearing, perhaps we should recommend that they tell the Planning Commission that the 80% expansion of Prince Frederick is dead on arrival too!

Please come to help protect your quality of life and the environment. If you cannot attend, please contact the Commissioners by completing this form: https://www.calvertcountymd.gov/FormCenter/Contact-Us-Main-Homepage-8/Contact-Us-49

Just tell them that you support the proposed ordinance changes and you oppose the 80% expansion of Prince Frederick. 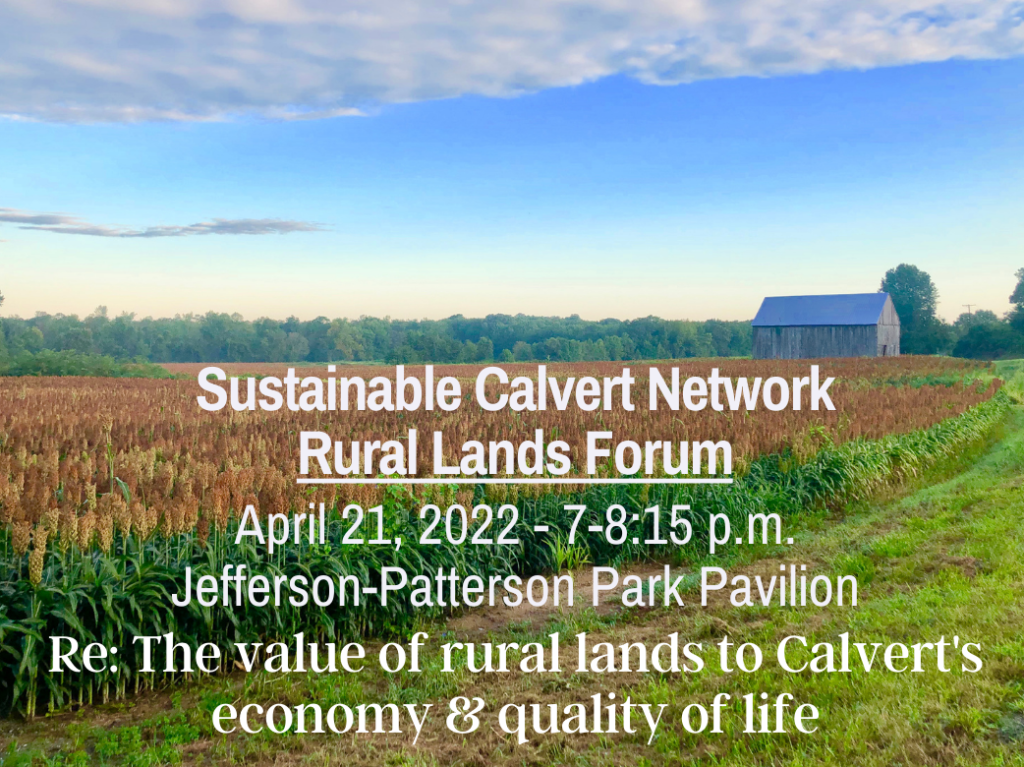 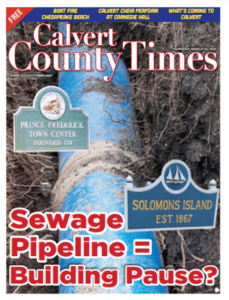 Re: Prince Frederick Wastewater Plant (What to Do With All the Poo)